Metabolic Health in Adult Americans. What is the State of Affairs and Why is that Important? 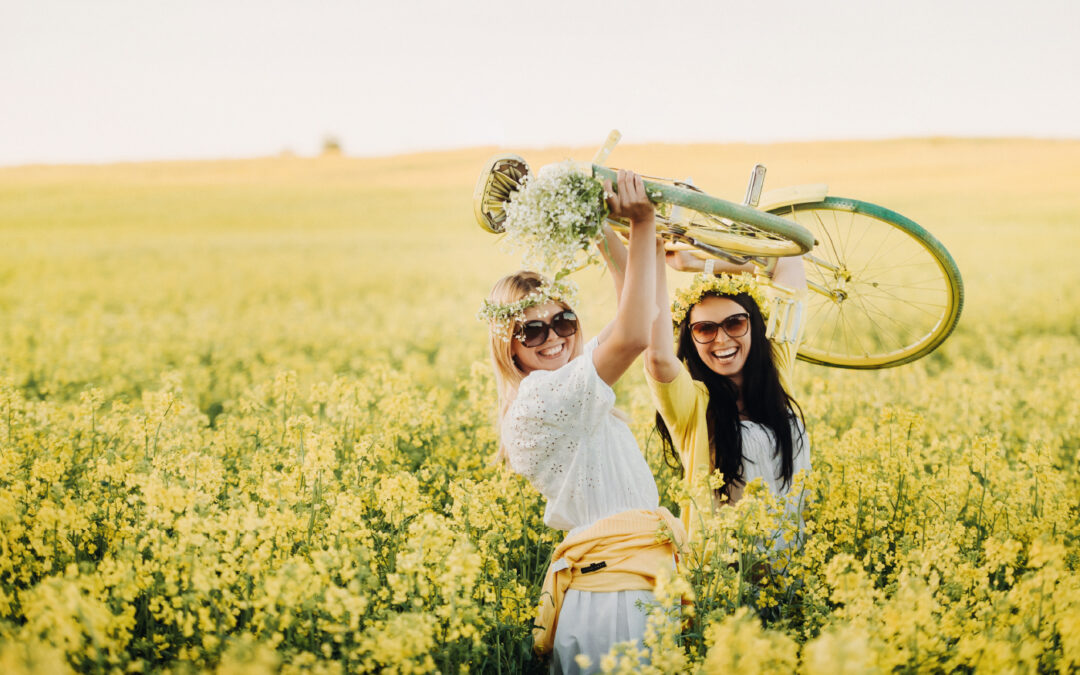 I was recently reading a study published in 20191 which aimed to examine the prevalence of optimal metabolic health in American Adults. In it the investigators studied the proportion of adults in the general population that had at least one feature of the metabolic syndrome (i.e, increased abdominal girth, high blood pressure, high blood sugar, high triglycerides, and low good cholesterol). The importance of the Metabolic Syndrome is that it correlates strongly with risk for significant illness and death. What were their results? Indeed their results were alarming; they found that only 12 percent of Americans were considered metabolically healthy. In other words, about 256 million of adult Americans are at risk of significant morbidity and mortality, most of them without even knowing it. The authors conclude: “Prevalence of metabolic health in American adults is alarmingly low, even in normal weight individuals. The large number of people not achieving optimal levels of risk factors, even in low-risk groups, has serious implications for public health.”(emphasis mine).

The importance of this finding cannot be overstated. When you consider that the mortality from cardiovascular disease is 30% worldwide, and being metabolically unhealthy is a major cause for this, and that being just one of the possible consequences of poor metabolism, you start to appreciate the magnitude of this problem. What is more striking, is that weight did not factor into the results. Meaning you can be normal weight, and still have a poor metabolism with the risks involved. But what then causes metabolic dysfunction? Well, there is a growing consensus among expert researchers that the root cause of metabolic dysfunction is a phenomenon known as insulin resistance, although there is some debate around how we get there. But in order to understand what insulin resistance is let’s first briefly discuss what insulin is and what it does.

Insulin is a hormone of energy storage. It is normally released by the pancreas when it is stimulated by eating, but it also gets released in a circadian manner, meaning at different times of day via different signals from the outside environment. As I said, It is a signal to store energy. When we eat, it informs the organs, particularly the liver, muscle, and fat cells, what to do with that energy. It is meant to be in circulation for a brief period, enough to tell the cells what to do, and then get out of the way. Why? Because it is also a growth hormone. It also induces the growth of cells, which is important when we are children and actively growing, but it can cause problems when we are adults, as we may not want the growth signal to be turned on all the time (think cancer cells). So what then is insulin resistance? Well, it is the phenomenon by which the Insulin’s signal somehow gets blocked, and the pancreas responds by sending out more insulin in an attempt to overcome the block. This results in hyperinsulinemia or too much insulin, and it is this state that really causes the problems of the metabolic syndrome. So too much insulin going through our veins is not a good thing, for the most part.

Ok, that’s all well and good. But what causes insulin signaling to go haywire? Well, there is some debate among experts. Some believe it starts with too much fat in the liver, others say that it is the insulin resistance that causes too much fat in the liver. Nonetheless, I recently read a book titled “Why we get Sick” by Benjamin Bikman, PHD2, Researcher and Professor out of Brigham Young University, who is considered one of the foremost authorities on the subject. He states that there are 3 major causes of Insulin Resistance: 1. Insulin itself, meaning once you have too much insulin flowing through your veins, then that is enough to cause its signaling to malfunction; 2. Chronic Inflammation, particularly coming from sick fat cells; 3. Stress, through the production of Cortisol and an increased sympathetic tone. He proposes that the cause of these problems is our way of eating. Meaning, we eat too many carbohydrates, particularly ultra-refined and high in fructose too frequently during the day and by doing that we don’t allow insulin levels to drop, causing the signaling to falter which also causes the growth of our fat cells which in turn they become big and distressed and cause inflammation. I agree. He also suggests that the way to remedy the problem is to modify our diets such that we go low carbohydrate, and increase our intake of protein and good fats. To an extent I also agree, but the question is, is that enough? Looking at the amount of books on health and wellness and the recent statistics I propose that while that is a good start it still falls short.

The situation is much more nuanced than just changing our diet. If we accept Dr. Bikman’s premise, which is scientifically sound, meaning that insulin resistance and hyperinsulinemia are caused by the three mechanisms stated in the above paragraph, there is way more to the story than just diet. We have to consider our light environment3,4. It has been scientifically well established that too much artificial light, particularly in the blue spectrum (computer and phone screens, LED lights, etc.) and not enough sunlight (particularly in the UV and Infra-red spectrum) is sufficient to alone cause: 1. High insulin through the circadian disruption at the level of pancreatic cells; 2. Inflammation throughout our bodies; 3. Stress by stimulating the unabated release of cortisol and increased sympathetic tone. In other words, the three mechanisms elucidated and proposed by Dr. Bikman. And it all can happen even if your diet is ideal, and you exercise daily!

In conclusion, my view is that in reality it is our modern lifestyle and not just our diet that is the real problem. I like to say that modern medicine zooms in to a specific mechanism where they apply their interventions, like a medicine, in one of the myriad of pathways that cause, say high blood pressure. That’s ok, but if you just zoom in on that one pathway, there will necessarily be repercussions elsewhere, since our bodies are consistently responding in innumerable feedback loops that inform and signal other multitude of pathways what to do next. If we interfere with that, then problems are bound to happen. That’s clearly not enough. Next we have our functional medicine colleagues who zoom out a little more to get a better picture of what is going on, and thus they test for hormones and proteins and aim to supplement whatever they find that is missing. That’s better, but in my view they do not zoom out enough. Following  are the Nutrition and Exercise  and Lifestyle coaches and professionals who actually zoom out even more and consider a wider aspect of our metabolism, which is a more comprehensive view, but it is still not enough. And finally we have the new Circadian Medicine perspective, the one I subscribe to, where we zoom out in the totality to see the complete picture of our body and account for how the biophysics, such as light and other electromagnetic fields can influence our metabolism and therefore our health. My view is if we as health professionals can’t zoom out entirely and consider our bodies as belonging and adapting to the physics of the earth, of which food of course is one aspect, but not the only one, we are going to come up short in solving this monumental problem that we have unwillingly created.

I founded Solymar Direct Health to do precisely that for you. To make a diagnosis of health, or lack thereof, utilizing state of the art tools and technologies to accomplish this, with the purpose to design specific personalized and readily actionable WELLNESS PLANS which incorporate strategies to allow people to reconnect with our natural environment for which we have been designed to thrive as well as to protect us from the artificial environments that we have inadvertently created. This is the only way to keep our health or regain it so we start to move the needle back to health and longevity.

2.    Why We Get Sick: The Hidden Epidemic at the Root of Most Chronic Disease – and How to Fight It by Benjamin Bikman PhD, George Newbern, et al.